A recent post focused around the future of acknowledging and recognizing science. One of the main points was that researchers right now are mostly acknowledged on their scientific output, instead of also on their total work as academic. As an illustration, I want to present how the community right now in practice values me as a researcher, as well as how I want to be valued. Current acknowledgment Researchers right now are acknowledged based on their scientific output: publications.

Posted by Benjamin Gravesteijn Saturday, May 25, 2019 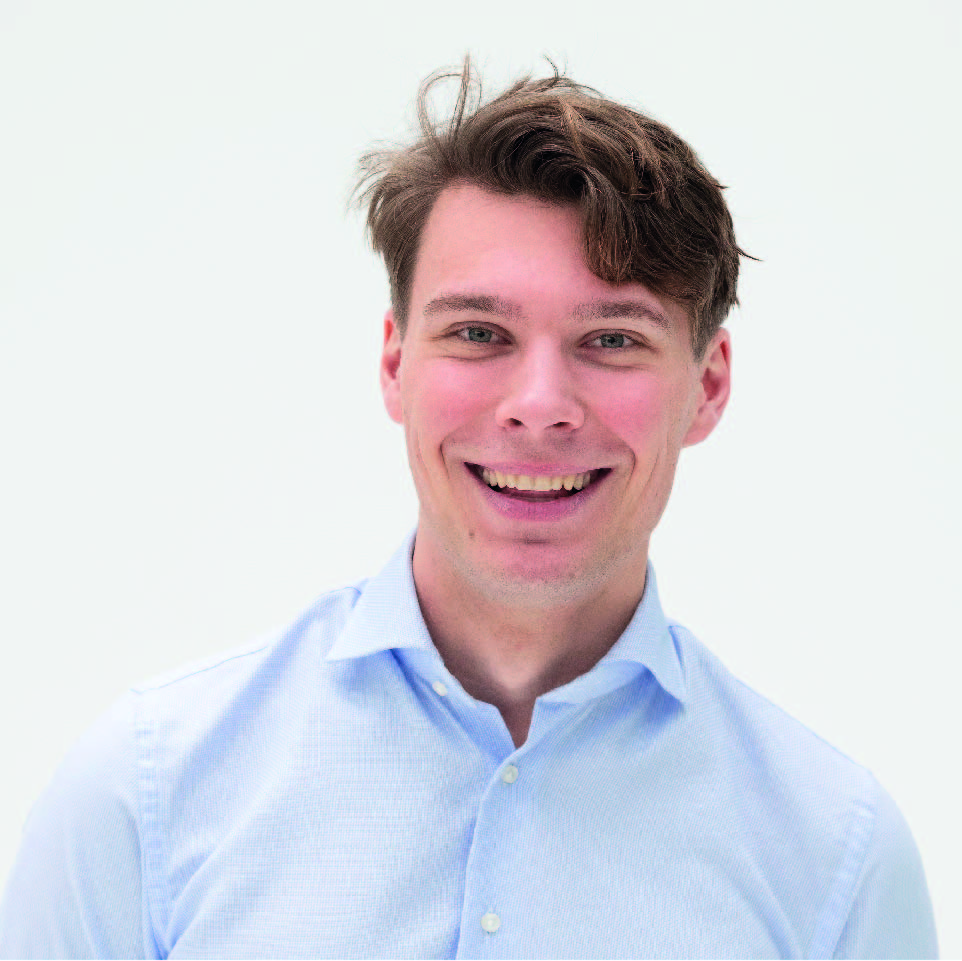 Medical student with a quantitative research heart. Trying to combine everything.